Lack of effective and enhanced cooperation among EU Member States, as well as between Member States and third countries - Need for an advanced return process. 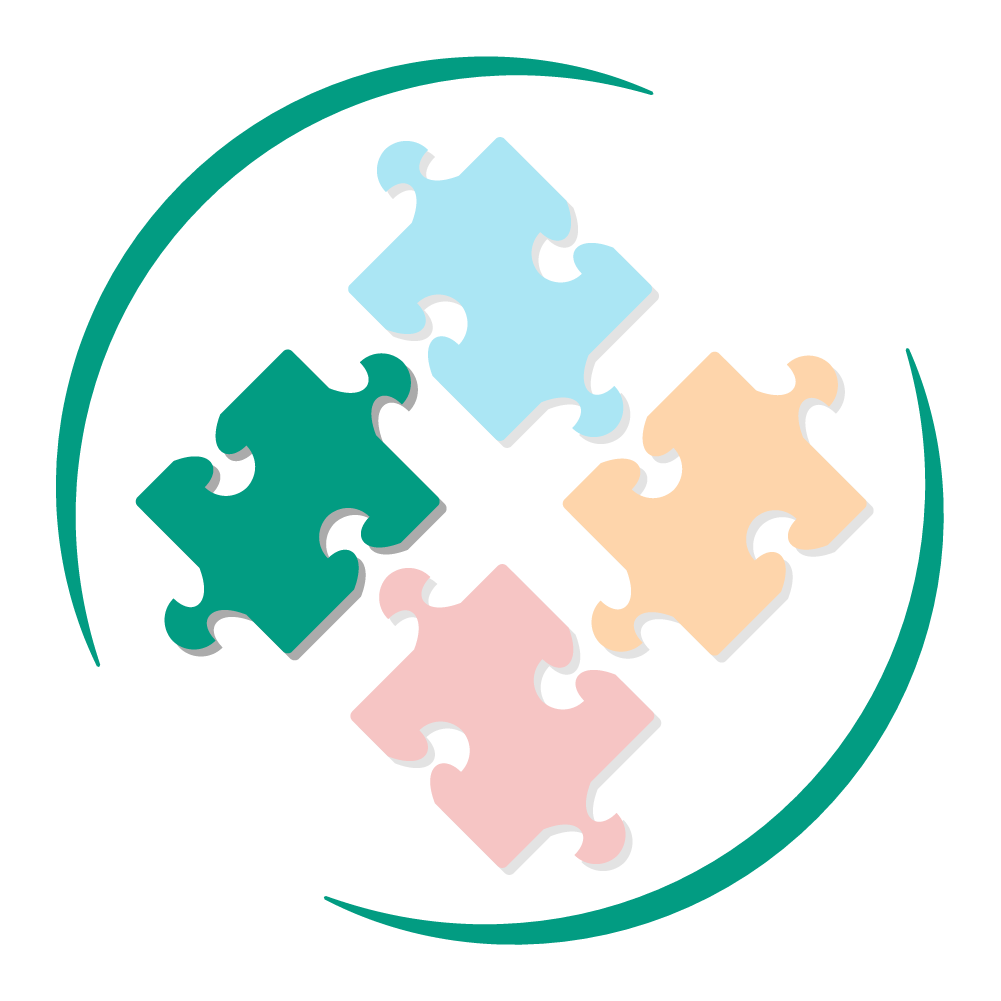 A priority of utmost importance is the effective cooperation not only among Member States but also with third countries, whether they are countries of origin or transit. Cooperation with third countries is imperative, as there are different policies for each country (e.g., for return process etc.). The common theme that emerges through the efforts for such collaboration is the fact that third countries lack capacities and are unmotivated to efficiently cooperate in migration and asylum matters. This unwillingness causes delays and stems from many factors. First, countries of transit or origin often have their own significant internal problems to tackle, thus viewing migration as less of a priority. Hence, if they deem that there is nothing to gain, or that the benefits in cooperating with EU Member States regarding migrants and asylum seekers are not substantial enough, they are disinclined to work towards this goal.

Another component of critical significance is the existence of different legislations among EU Member States. This causes lags in decision making and policy formation. Consequently, those lags become more apparent between the Member States and third countries, since diverse legislations hinder prompt and effective cooperation, often leading to inertia.

To confront this issue, it is important to start a concrete dialogue with third, neighbouring countries and countries of origin under the auspices of the EU institutions. Furthermore, it is crucial to find ways to support the stabilization of neighbouring countries, since political and social unrest is a main driver behind emigration and asylum seeking. However, the point was made that it would be counter-productive to sign new agreements with third countries when there are already existing agreements that are still pending to materialise. The agreements that are in place should be resolved, concluded, and evaluated before going on to making new ones.

We use cookies, and process personal data, such as IP addresses and cookies identifiers, on the one hand to tailor content to your interests, and to gain in-depth knowledge of the audience utilizing analytics and on the other to save your preferences. Please indicate below whether you agree or not with the use of this technology and the processing of your personal data for the above-mentioned purposes. You may find more information about the categories of cookies and you can change your mind and change your consent options at any time by accessing the settings.

We use cookies, and process personal data, such as IP addresses and cookies identifiers, to tailor content to your interests, gain in-depth knowledge of the audience utilizing analytics and to save your preferences. Please indicate below whether you agree or not with the use of this technology and the processing of your personal data for the above-mentioned purposes. You may find more information about the categories of cookies and you can change your mind and change your consent options at any time by accessing the settings.

Cookie information is stored in your browser and performs functions such as recognising you when you return to our website and helping our team to understand which sections of the website you find most interesting and useful.

Strictly Necessary Cookies should be enabled at all times so that we can save your preferences for cookie settings.

If you disable these cookies, we will not be able to save your preferences. This means that every time you visit this website you will need to enable or disable cookies again.

Advertising services are not used by MEDEA website. This website uses Google Analytics to gain in-depth knowledge of the audience by collecting anonymous information such as the number of visitors to the site or to the most popular pages, the number of downloads for specific material, etc.

Detailed information about this Google Analytics Cookie is provided here:

Please enable Strictly Necessary Cookies first so that we can save your preferences!

Cookies are data files that are transferred from a web server to the Website visitor’s computer, in order to keep statistics. Cookies are an industry standard used by most websites to facilitate the user’s repeated access to a website and its use through the personalisation of the service provided as they can store the personal choices of the user. Cookies are not harmful to the user’s computer system or its files, and apart from the user himself, only the website from which a particular cookie has been transferred to his or her computer can read, modify it or delete it. If the user / visitor does not wish his or her information to be collected through cookies, he or she can use the settings available to most web browsers with which they can delete existing cookies and choose to either automatically reject future cookies or to decide on the rejection or acceptance of every particular cookie of the Website to their computer. It should be noted, however, that discarding cookies may result in making it more difficult or impossible to use certain parts of the Website, and / or that there is a change in its intended appearance and operation, as a permanent connection will be required.

This Website uses cookies to facilitate user / visitor access to the use of specific services and / or webpages for statistical purposes and to determine the areas that are useful or popular.

The user / visitor of this Website may set up his/her web browser in such a way that it either warns him/her for the use of ‘cookies’ regarding certain services or it prohibits the acceptance of ‘cookies’ in any case. In case that the user / visitor of these services and pages does not wish to use ‘cookies’ for his or her recognition, he or she may have limited access to some of the services, uses or functions provided by this Website.